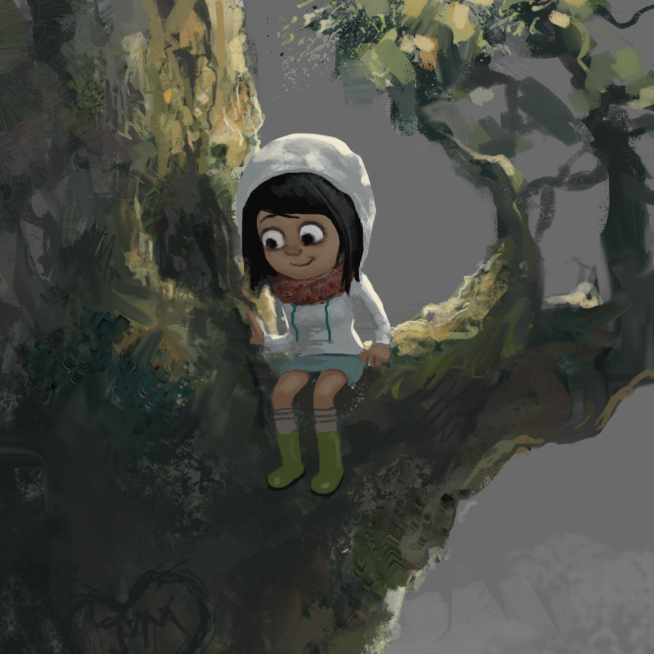 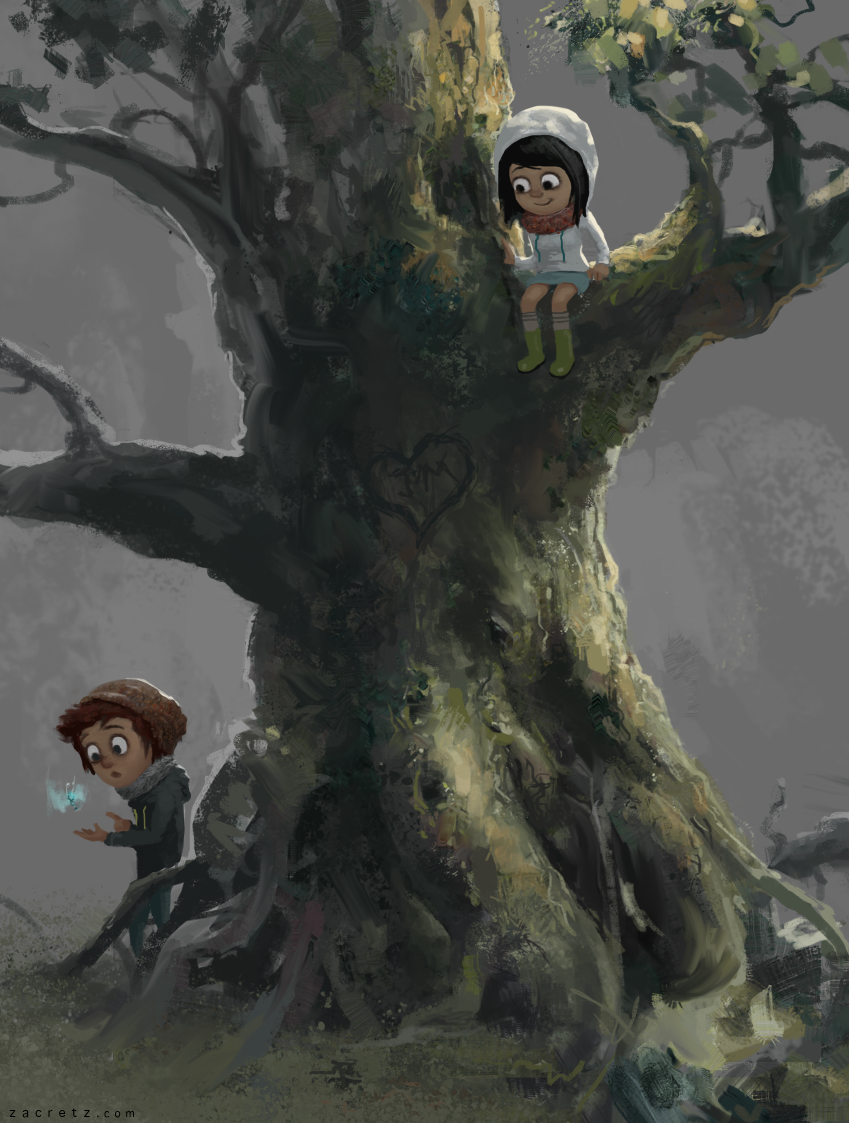 Once there was a little girl named Jess who liked a boy named Myco. Jess was was keen to get Myco’s attention, but no matter what she did, he never seemed to notice her.

One day Jess went to visit her great grandmother Rosella, a wise gypsy lady who lived in a little cabin at the edge of the wood.

“He is beautiful you say? And hard to catch? Then he is just like the butterfly. Wait here.” Rosella headed in to the garden, returning moments later with a beautiful blue butterfly perched on her finger. She took a glass jar from the shelf, put it under her arm and unscrewed the lid with her spare hand. The butterfly first hopped on to the rim, and then in to the jar itself.

“Take this,” she instructed as she replaced the lid. “Slip the butterfly into his backpack when he is not looking, and when he finds it, it will lead him to you.”

Jess was thrilled. She took the jar, thanked her grandmother, and ran home.

The next day, Jess snuck up behind Myco as he was walking to school. She managed to open the zip on his backpack just enough to push the rim of the jar inside, and, as if the butterfly knew what she wanted, it flew inside.

“Hey, what are you doing?” shouted a voice from across the road. It was Myco’s friend Gerald coming to meet him.
Jess removed the jar seconds before Myco spun around to see what was going on. Before Myco's eyes could meet hers, she ran. She kept running until she reached the school gates.

“Girls!” snorted Gerald.
Myco laughed along with his friend, but secretly he wondered what Jess had been up to. She was mysterious and beautiful and he only wished he could find the courage to speak to her.

Myco had forgotten all about the morning’s incident by the time the school day ended. As he went to put his books away he noticed a movement coming from inside his backpack. He pulled the pack open further to see what it was and the butterfly shot out, brushing his cheek. It hovered in front of his face momentarily, as if inviting chase, before fluttering out in to the hallway and heading towards the main school doors.

Myco was a curious and adventurous boy - he wanted to know how the butterfly got into his backpack and where it was going next.  He grabbed his backpack and ran out of the room in the wake of the insect.

The butterfly flitted from one tree to the next, always just out of his reach. Occasionally, it would disappear behind a bush or a tree and he would wonder where it had gone, only for it to emerge seconds later, ahead of him again.  Finally it came to rest on the trunk of a large oak tree. The tree was old and covered in moss; Its roots were thick and gnarled.  Myco approached the butterfly slowly. “What are you up to little butterfly?” he whispered, and just as he was reaching out for it he heard a giggle coming from somewhere above him...

Extra special thanks to my author Friends, Neil Webb, Michael Klaus Schmidt and buddy at work, Kathryn Defeo for helping me with the writing! 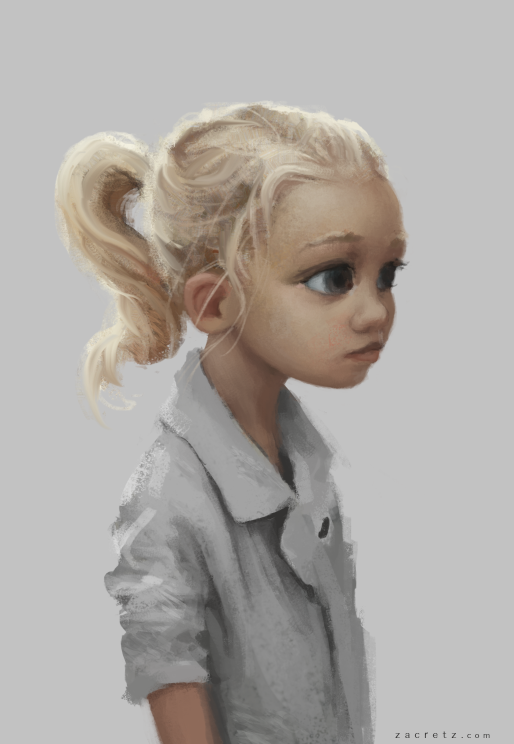 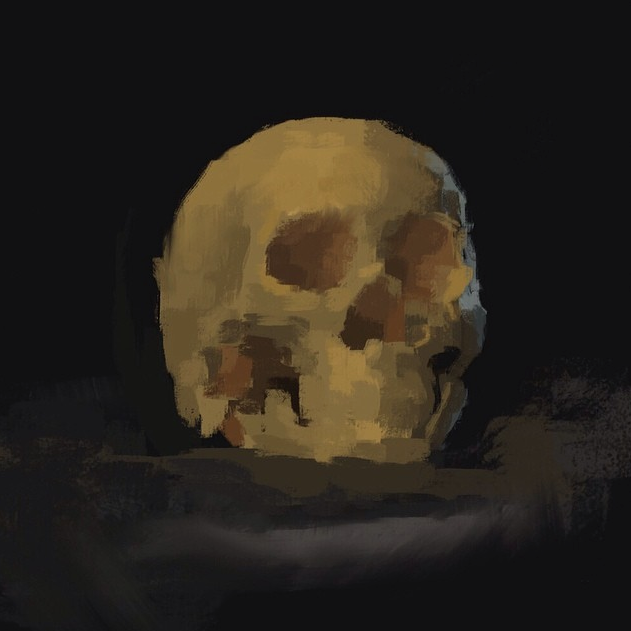 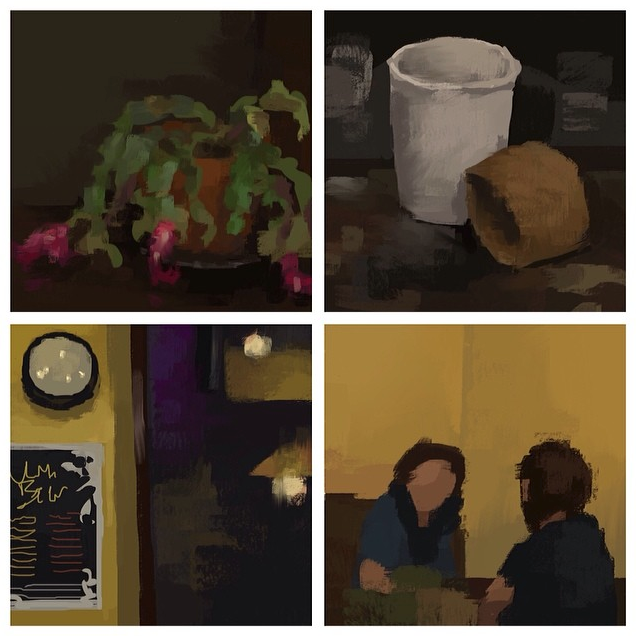 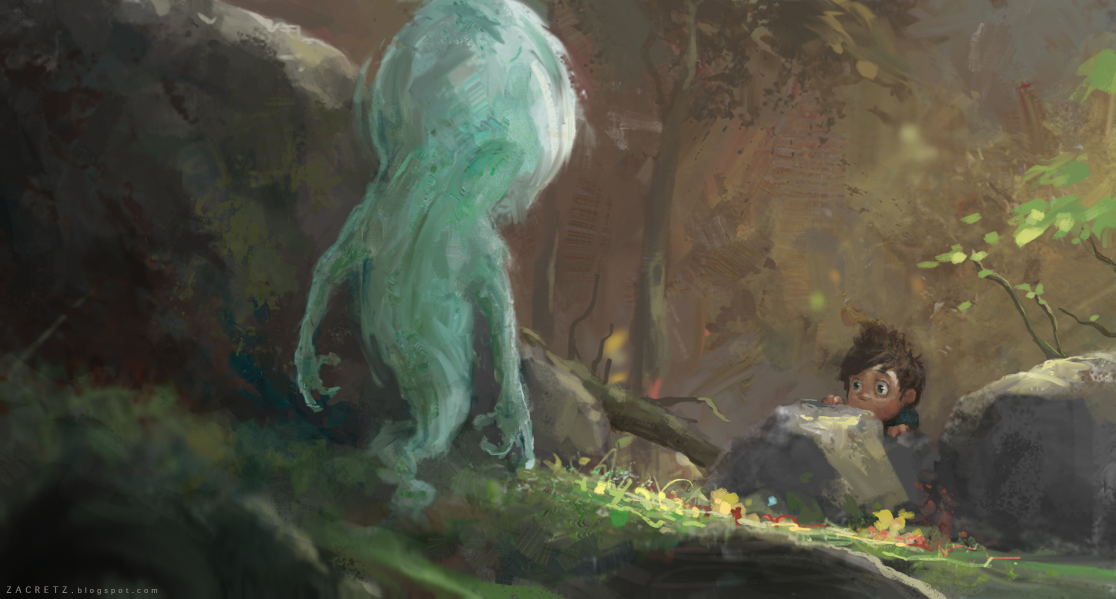 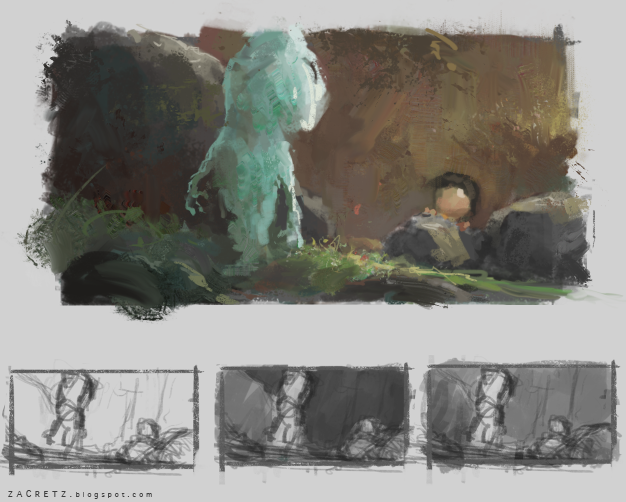 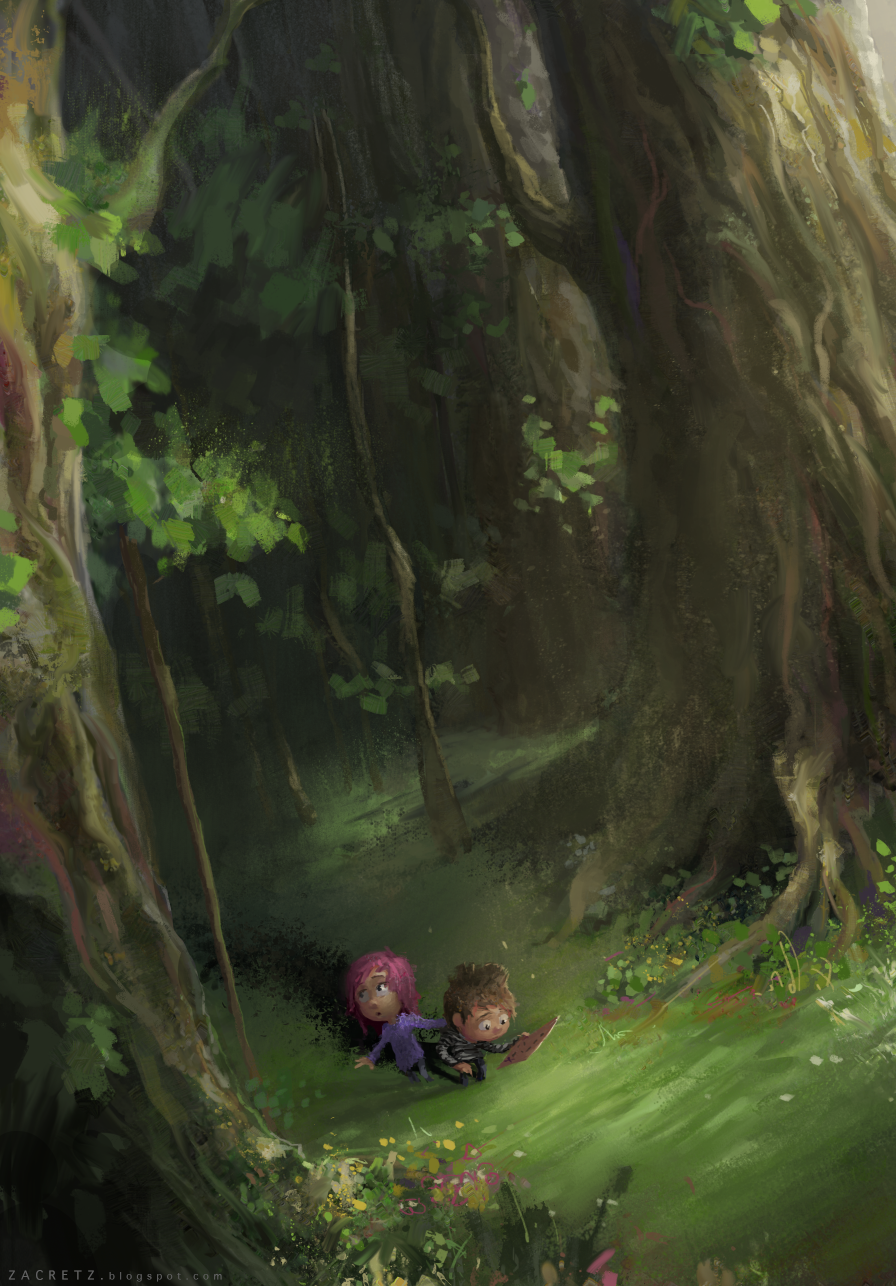 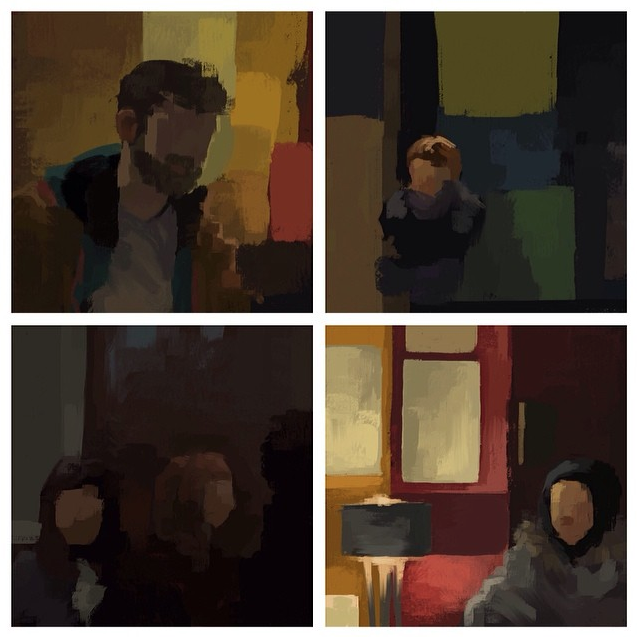 Trying to simplify my color studies and get better at blocking in color. 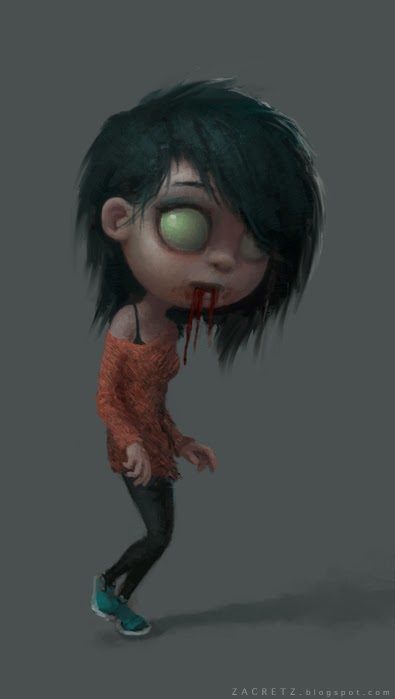